Quick look at the Dead Matter (early) Alpha build, set in 2025 when the population of the planet has become mostly infected. Similar to other sandbox survival games, (such as DayZ and The WarZ) Dead Matter stands out on its own as it is being developed as a single player experience, rather than a persistent multiplayer sandbox. 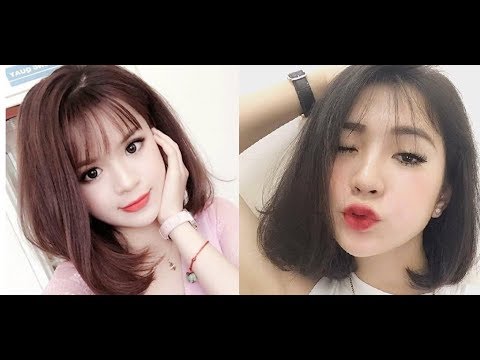 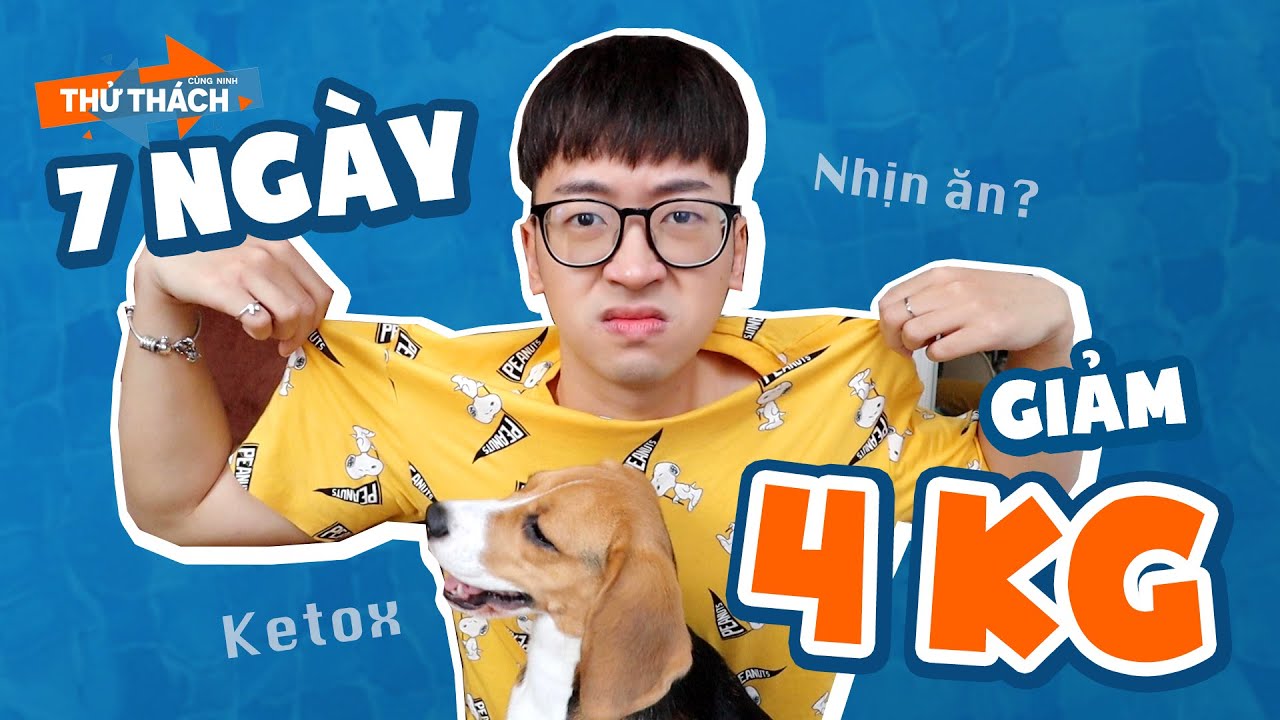 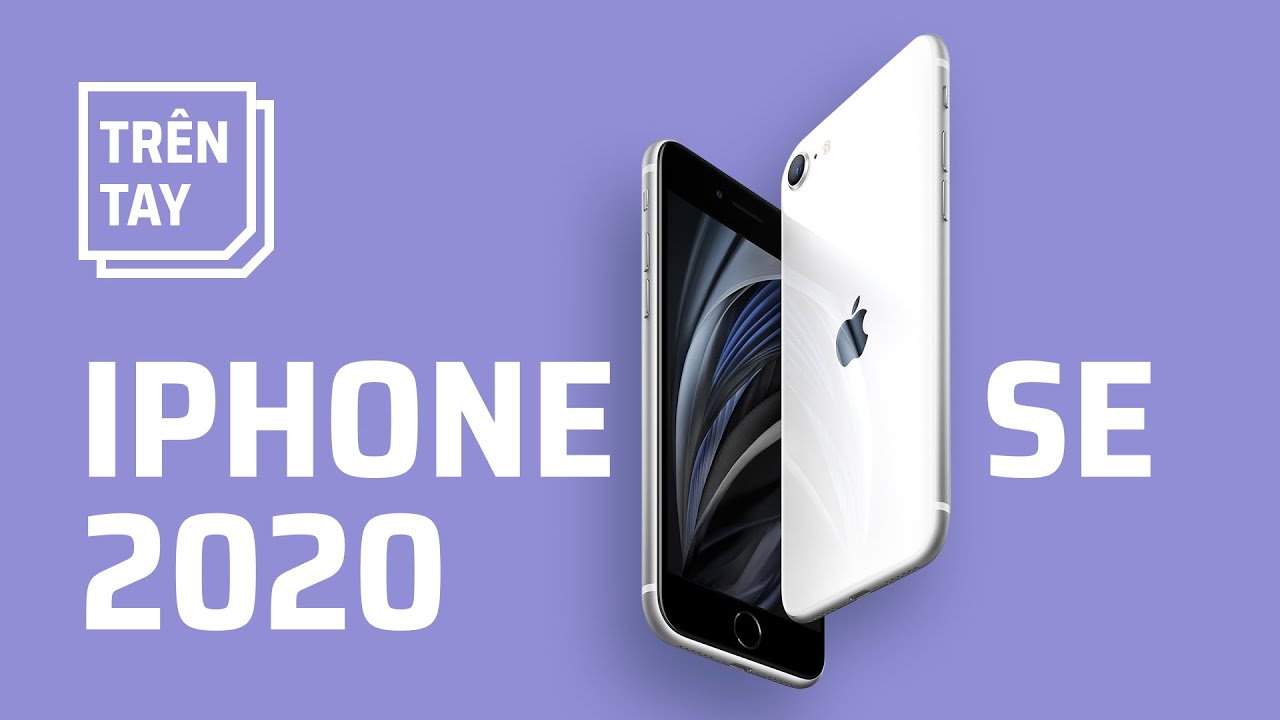 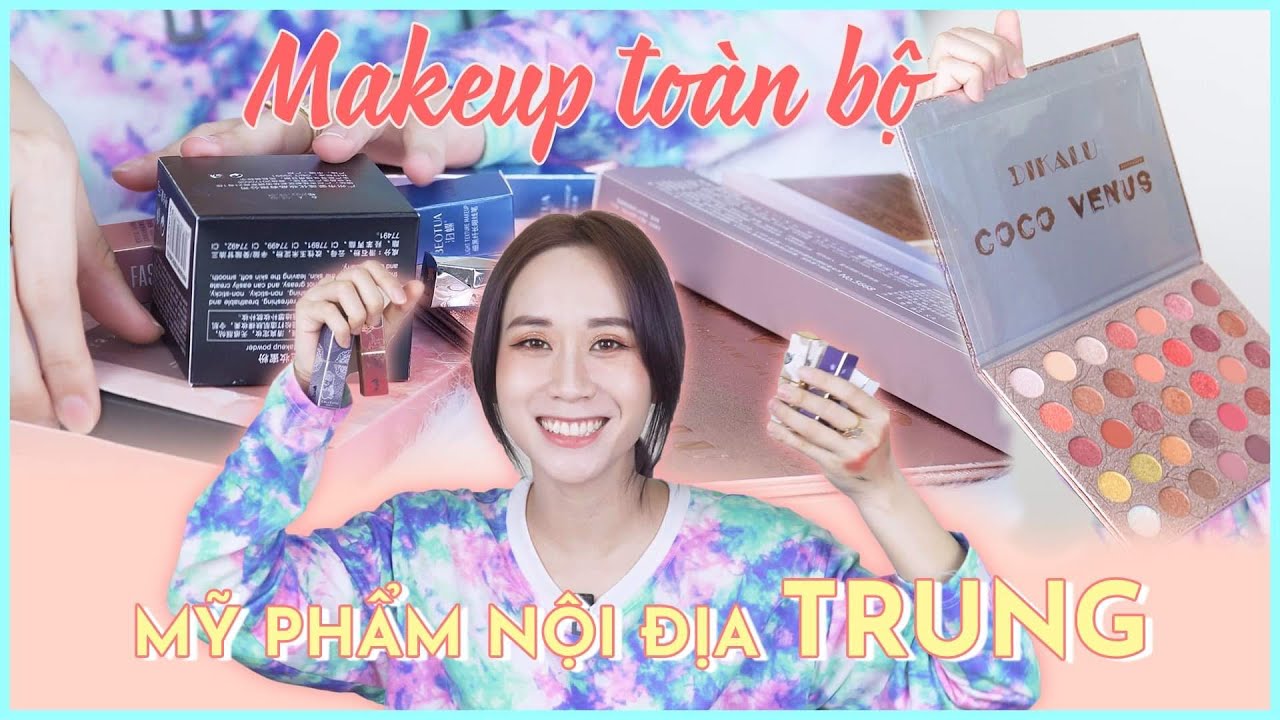 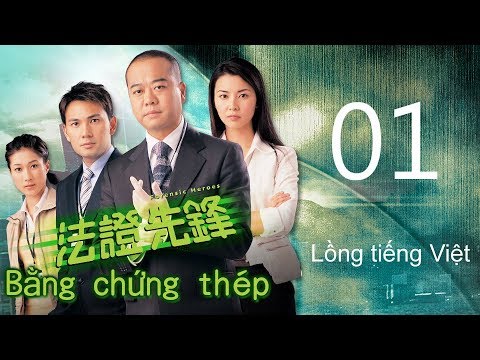